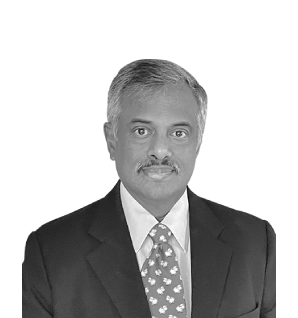 Krishnan has been in the asset management/equities business since 1990.

Apart from the long stint in Indian asset management space, Krishnan has experience in regional emerging markets such as China, Taiwan, Korea and the ASEAN region

One of the most experienced equity fund managers in India. Was the manager of India’s first bank sponsored mutual fund scheme (SBI Mutual Fund) between 1990-92

Had a 19-year stint with Carlson Funds and DNB Asset Management, Norway from 1998 As the fund manager responsible for India, he helped build two very successful funds for DNB – Carlson (DNB) Asian Small Cap Fund (CASC), which grew from USD 10 mn to over USD 1.2 Bn AUM in 2007 and Carlson India Fund (rechristened DNB India), which he helped scale up from USD 3 mn to USD 150 Mn

CASC returned 29% compounded annual return to investors from 1999 to 2007 – India being the principal source of alpha. CASC was also one of the best performing regional funds from Asia again in 2014, after the asset allocation was increased to over 50% for Indian in early 2014. DNB India returned over 19% annual returns to European investors between 2009 and 2014

Experience in several Asian EMs during the stint with DNB. Including asset allocation experience between China and India as the lead manager for DNB Asian Small Cap Fund DNB India ramped up from USD 3 million at inception to around USD 150 million through very volatile and difficult markets. It followed a consistent flexi cap strategy with a focussed portfolio of around 30-35 stocks – about half of which were bottom up stock picks at most points in time Brings with him experience of setting up mutual funds in India from early 1990s with roles in setting up operations, distribution and allied functions. Has a deep understanding of the financial markets in India and investor behaviour across many market as well as political cycles in India. Holds a B.E in Computer Science and a PGDM (MBA) from IIM, Bangalore (one of the top three business schools in India) 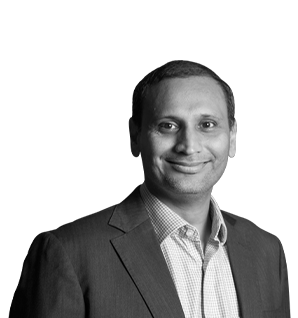 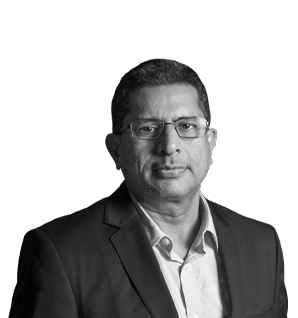 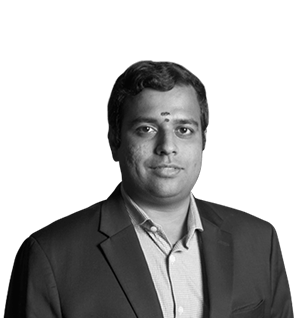 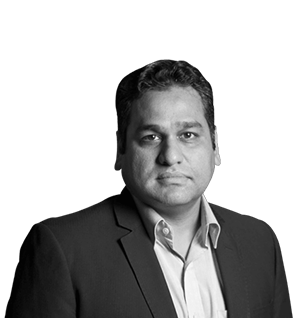